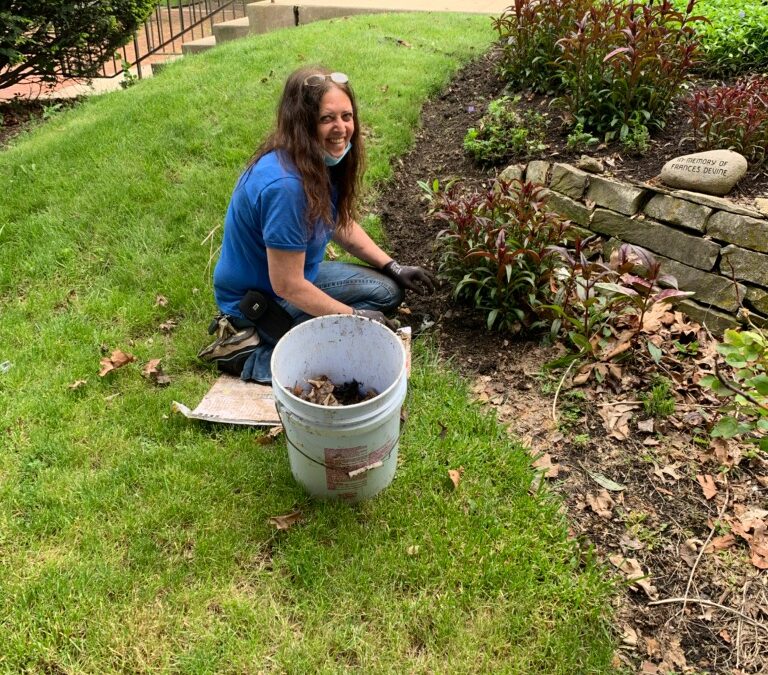 Allergies can develop at any point in a person’s life and is especially important to monitor throughout your senior years. According to the AARP, as you age, immunity naturally begins to wane and some people who have suffered for years find that they can breathe more easily when spring rolls around. But occasionally, some people develop an allergy later in life. More than 50 million Americans suffer from seasonal allergies, according to the Centers for Disease Control and Prevention (CDC). Thankfully, there are natural ways to soothe your allergies. Seasonal allergies, sometimes referred to as “hay fever,” result from exposure to spores or pollen released into the atmosphere by fungi, grasses, trees, and other plants. Plant pollen is at its highest levels between 5 a.m. and 10 a.m. Delay your outdoor activities to the late afternoons or after a heavy rain when pollen levels are lower. At Plum Landing, you can participate in afternoon exercises if allergies are flaring up or enjoy an evening walk along the Fox River, which is easily accessible from our community. “One thing I’ve noticed in my 21 years of managing Plum Landing is that those residents who exercise regularly tend to do the best.” Stated Don Mangers, Plum Landing Executive Director. Stay hydrated. When the respiratory system is dehydrated, the immune system will cause a rebound effect leading to nasal congestion, runny nose, sneezing, and/or coughing. If you do feel stuffy, drink more fluids to thin the mucus in your nasal passages. Hot tea, broth and soup will also help provide relief from allergy symptoms. Keep your sinuses clear with a nasal rinse. Nasal rinses such as neti pots can clear pollen out of your nose before your symptoms begin. You can ease your allergy symptoms by thinning mucus and cutting down on postnasal drip with a nasal rinse. Citrus fruits, especially lemons, are extremely good for boosting immune response and preventing the symptoms of seasonal allergies. Apple cider vinegar is known to boost the immune system, help break up mucus, and support lymphatic drainage. Experts recommend mixing one to two tablespoon of apple cider vinegar with a glass of water and lemon juice three times a day to relieve allergy symptoms. Plum Landing was awarded “BEST OF SENIOR LIVING” in Aurora, IL.